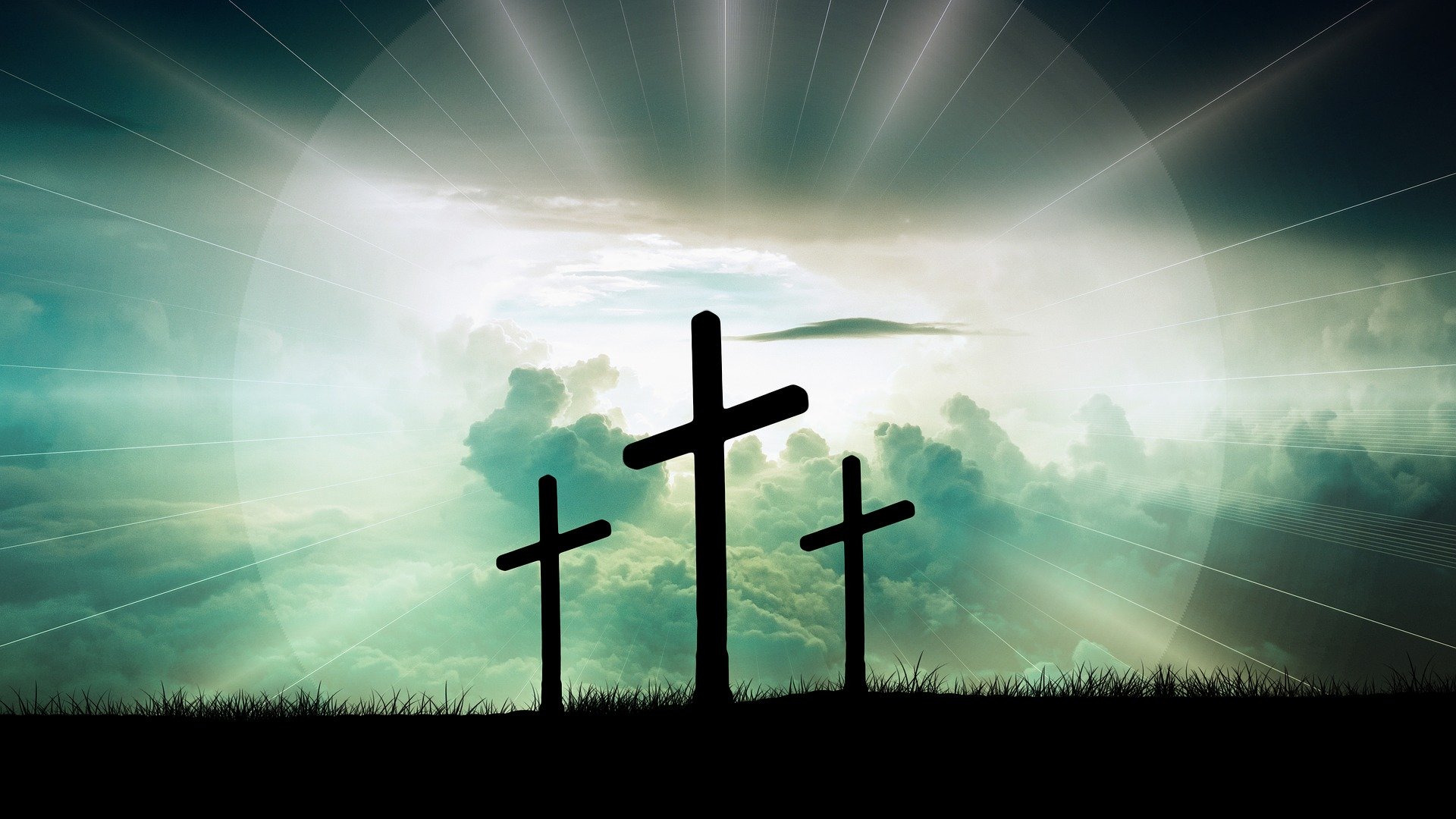 After our baptism, we get a certificate as a record for this beautiful and important day of our lives in which we joined the body of Christ. Sometimes, we need this baptism certificate as a document for marriage, service in a different or distant parish and just as a simple proof of our belonging to the Coptic Orthodox Church. The man in the Gospel of John Chapter 9 shows us a very distinctive baptism certificate.
Christ healed this born blind person by making clay, setting it on his eyes and asking him to go and wash in a pond. 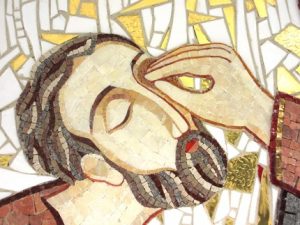 The church marks this miracle as a type of baptism because he was enlightened, confessing the Man who healed him. Having no physical baptism certificate, this fellow manifested an evidence of his faith in the wonder Worker who healed him. He brought a living proof of his faith in three ways:  First, his witness to the miracle of his life and to the Healer who opened his eyes. Immediately after receiving his sight, he faced the grueling society, demanding questions, and interrogations, and then the neighbors led him to the Pharisees. He kept reciting his story, and emphasizing his miracle, crying out and pleading them to believe him, “I was blind and now I see!!!” His miracle was spread out, “Could this be the Messiah?”, “The one who could open the eyes of the blinds and heal the lepers?!” But no one believed him. He lived in a society that had no mercy on a born blind and a beggar, rather than rejoicing with him they condemned him screaming at his face “you were completely born in sins.” He didn’t stop or even got intimidated. It’s the Spirit which groaned within him to give witness to his being as a child of God and put words into his mouth to speak of the Healer and the wonder Worker.

Second, he carried the cross of persecution as his Master and followed Him. This born blind man was threatened, reviled, put down, treated with sarcasm, and finally was cast out. He was threatened using his parents, and certainly, they felt the pressure of the Pharisees. They crucified his Master outside the walls of Jerusalem and cast Him out of their hearts, synagogue, and town. He was reviled, and for this mistreatment, he made no mistakes but stood firm on his ground. He brought reason to the conversation “We know that God does not listen to sinners, but if anyone is a worshiper of God and does his will, God listens to him. “(9:31) and he brought definite evidence of his faith “I was blind and now I see”. But the denial of the Pharisees is no different from the rejection of those discredit miracles in our days. He heard the voice “Blessed are you when they revile and persecute you, and say all kinds of evil against you falsely for My sake.” (Mat 5:11). Reading this miracle from the Scriptures would give the impression that both the born blind man and the Lord met outside, for they were both rejected.
Third, he proclaimed with his voice his faith in the Lord, and he worshiped Him. Meeting the Man who healed him was a conclusion to his faith in Christ. For the born blind fellow, meeting his Healer, face to face was the destiny, not the whole story. He had already worshiped the Lord in his heart and had set Him on the throne of his life. However, it’s important that he uttered these words, “Lord, I believe”. It’s as important for him to bow down and worship Him.
Don’t you now agree that God was glorified in him?!
Going back to the baptism certificate, this man showed us, by his actions, his christening license, one that’s authentic and true, sealed by the Spirit and signed by the Lord himself. In these three ways, this person revealed his identity as a believer, what about us? Let’s bring our witness to our neighbors, let’s tell them our story, and speak to them about our Savior and redeemer. And it’s for them to receive it or defy it. As Christians, we should carry our crosses meeting our Lord outside, where all the cross bearers are, those who are mocked and rejected by society. As believers, we should worship our Lord in joy and thanksgiving. The physical baptism certificate is important, but these three are a living dedication document.

Bruno Mars sings an interesting and catchy song called “Billionaire”, where he expresses his very deep wish of being a billionaire saying, “I want to be a billionaire so freaking bad.” Bruno sings that he wants to have things he never had before, and he also wants to make the world a better place by…

Changes can bring different responses. For example, if we change to a new car, we enjoy the experience of the test drive, the smell of the new car, and the up-to-date technology, but once that first bill comes, we don’t like the change so much after all. We also get comfortable with our lives, we accept the…

Considering all what is said about the parable of the Prodigal Son, in my opinion his most grievous mistake was not asking for his inheritance, wasting his resources, working with the swine, or even being with the harlots but leaving his father’s house and wanting to be his own master. Before we talk about the son…

According to ancient mythology, evil spirits resided in both water and in deserted places, so the Lord went down in the water of the Jordan to be baptized and went out to the wilderness to be tempted by Satan, thereby gaining victory for all of us over Satan. The Lord accepted being tempted by His…