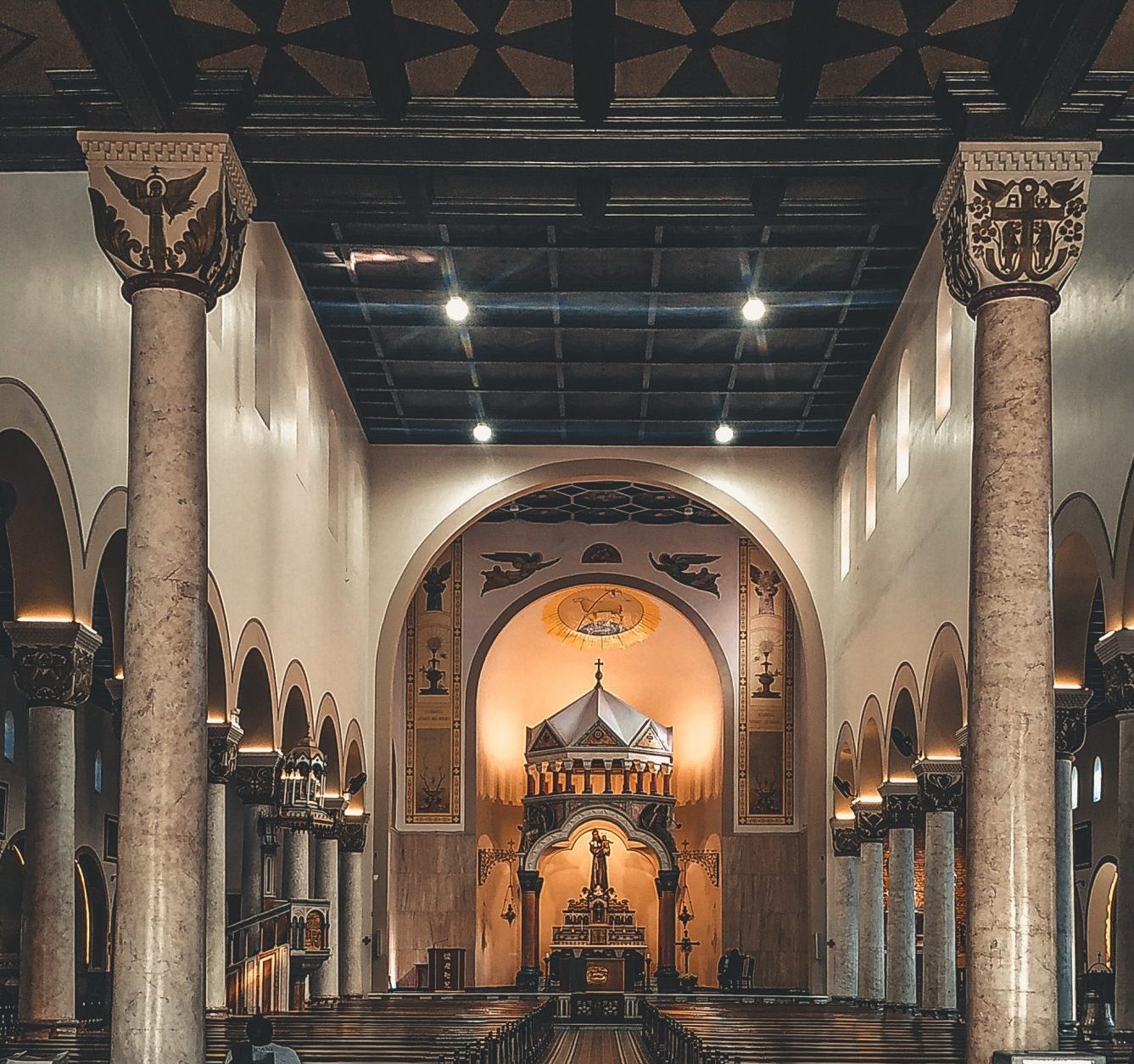 People have different perceptions of the church. Some claim it is a hospital for the sick, while others, in the early centuries of the church, declared it was a resort for the saints. Some claim that the church should be a comfortable place, while others argue comfort isn’t a concern at all. Yet others claim that the most important element of the church is its creed and that all other factors are irrelevant.
Paul, in his first letter to Timothy, describes the church as “the pillar and ground of the truth” since she supports and raises the truth. In very confused and disturbed times like we live in now, one ought to define what truth is. Philosophically, one would argue whether the truth is subjective or objective. If one claims that the truth is subjective, then this very fact—that the truth is subjective—is in itself subjective, which leaves room for the truth to be objective. If the truth is objective, then it has to always be valid.
However, for Christians, truth is not a concept, an ideology, or an area of an argument, but rather it is the person of Christ Himself: “I am the way, the truth, and the life.” He claimed to be the truth, that is, the ultimate, complete, perfect, and divine Truth. He also claimed to have come to bear witness to the Truth: “For this cause I have come into the world, ﻿that I should bear ﻿witness to the truth” (John 18:37), that is, to bear witness to the Father. He also calls His Spirit “the Spirit of truth;” and so we conclude that Truth is the revelation of the triune God through the person of Christ. Every fact, every law, every prophet, every book, every thought, every preacher, every teacher, every relationship, and, ultimately, everything has to be measured in accordance with this one ultimate Truth. If a fact, law, book, thought, etc. is in line and supports it—or rather, is in line and agrees with Him—then it is itself true. If a fact, law, book, or thought is against it—or rather, against Him—then it is in itself false. This is not radical thinking but rather Truth proclaimed because the self-existent God, the author of life and the sustainer of all which lives, the creator of nature, the fashioner of the universe, and the giver of conscience is Himself the person of Christ and is Himself Truth. He is the bearer of Truth in His flesh, and in His name, the Father gives the Spirit of Truth. The Scriptures declares, “Truth has sprung up from the earth, and righteousness has looked down from heaven” (Ps. 85:11). Yes, Truth has sprung up from the earth because Christ was born from the Theotokos.
Going back to the perception of the church, she is the pillar and the ground of the Truth. She ought to proclaim Him, His person, His authority, His love, His conviction, and His death and resurrection to the world. She ought to declare Him loud and clear, with no fear and no consideration for time, place, person, or circumstances. The prophets and the apostles were loving, gentle, meek, and bold; they didn’t fear to speak the Truth even when it was uncomfortable or provoking. St. Stephen cried out to the Jews, “Look! I see the heavens opened and the Son of Man standing at the right hand of God!” (Acts 7:56). This provoked them to the extent that they killed him. When the church faced the Gnostic heresy, the apostle answered, “That which was from the beginning, which we have heard, which we have seen with our eyes, which we have looked upon, and our hands have handled, concerning the Word of life” (1 John 1:1). Brothers and sisters, this isn’t against love; actually, proclaiming the Truth is an expression of love.
To be continued… 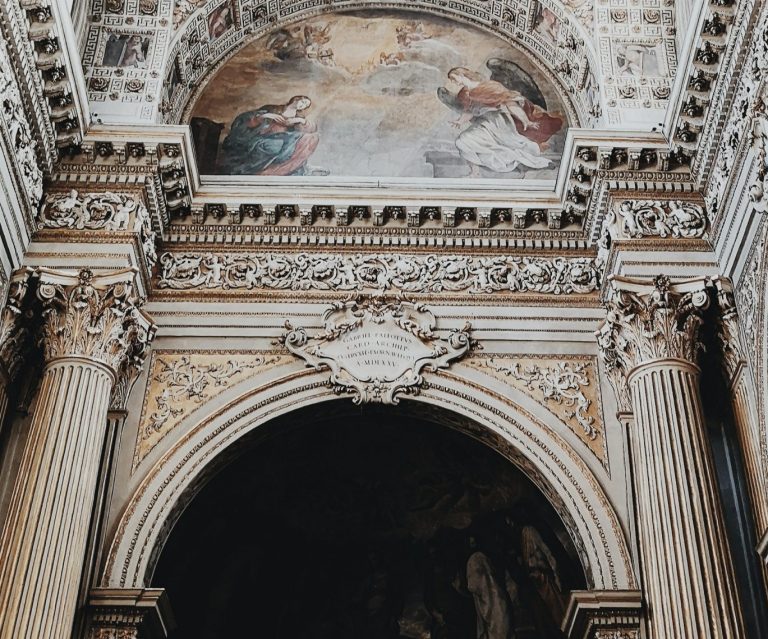 In the last issue, the church was defined as the pillar and ground of truth. This truth was described as the revelation of the person of the Lord Christ Himself in John 14:6: “I AM the Way, the Truth, and the Life.” The conclusion was that every claimed fact, preacher, book, scientific theory, prophet, law,… 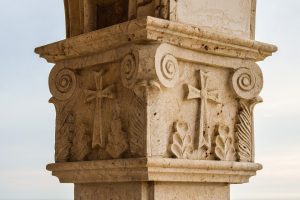 Many are concerned with a church’s size; however, the more critical factor is its mobility. A church’s ability to move quickly in a difficult situation or to come together swiftly for a function is a significant indication that the church has energy. This life of a church doesn’t come from an empty source but rather…

I’m probably preaching to the choir in this blog. Growing up, I had friends from different Christian denominations and other religions, and I loved them and respected them. However, I have noticed that few of my Orthodox friends and their families attended their Orthodox churches; on the side, they attended non-denominational churches. This was strange…

Science researches, investigates, observes and concludes. If we want to plant, we start with a seed, place it in soil, water it, and wait for a period of time until a small plant emerges. Inside the seed, there is a tiny plant with its nutrition, and when this tiny plant grows, it breaks through the…